Deauville has had a long love story with the cinema right from its beginnings, with stars from across the world visiting regularly and then there’s its beach and boardwalk of legendary status thanks to the passionate vision of the French director Claude Lelouch in his famous film ‘Un Homme et Une Femme’ (A Man and A Woman). Now, thanks to the initiative of Anne d’Ornano (ex-President of the General Council of Calvados), Deauville hosts the Festival of American Film every year at the beginning of September. 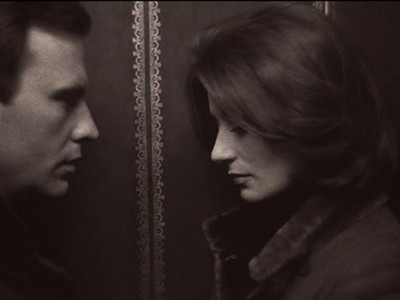 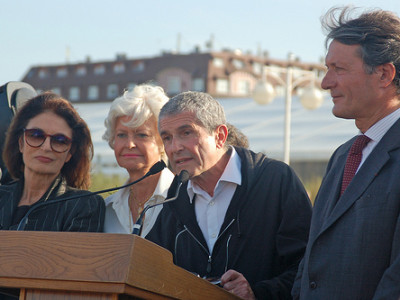 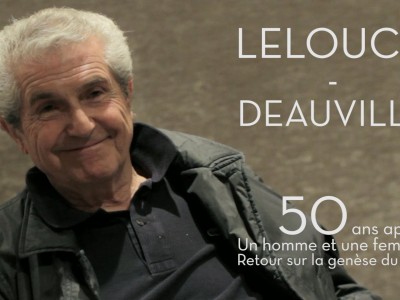 In 2005, the then mayor of Deauville, Philippe Augier, created a ‘Protection Zone for Architectural Heritage’ and consequently Deauville has since then been a protected area. Today there are a total of 555 protected buildings as well as the sea front that will always lend itself as a wonderful open-air cinema backdrop. 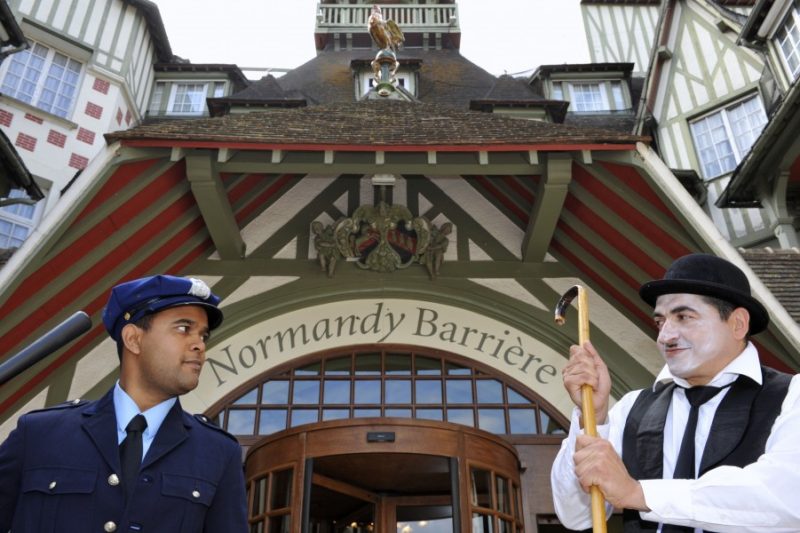 A great advantage, but of course this ‘make your own film’ activity can also take place in your hotel, in town, on the boardwalk, or indeed any mix of all of these! The vagaries of the weather don’t matter!
And later on there is the projection of the finished films: you are guaranteed an excellent evening’s entertainment! 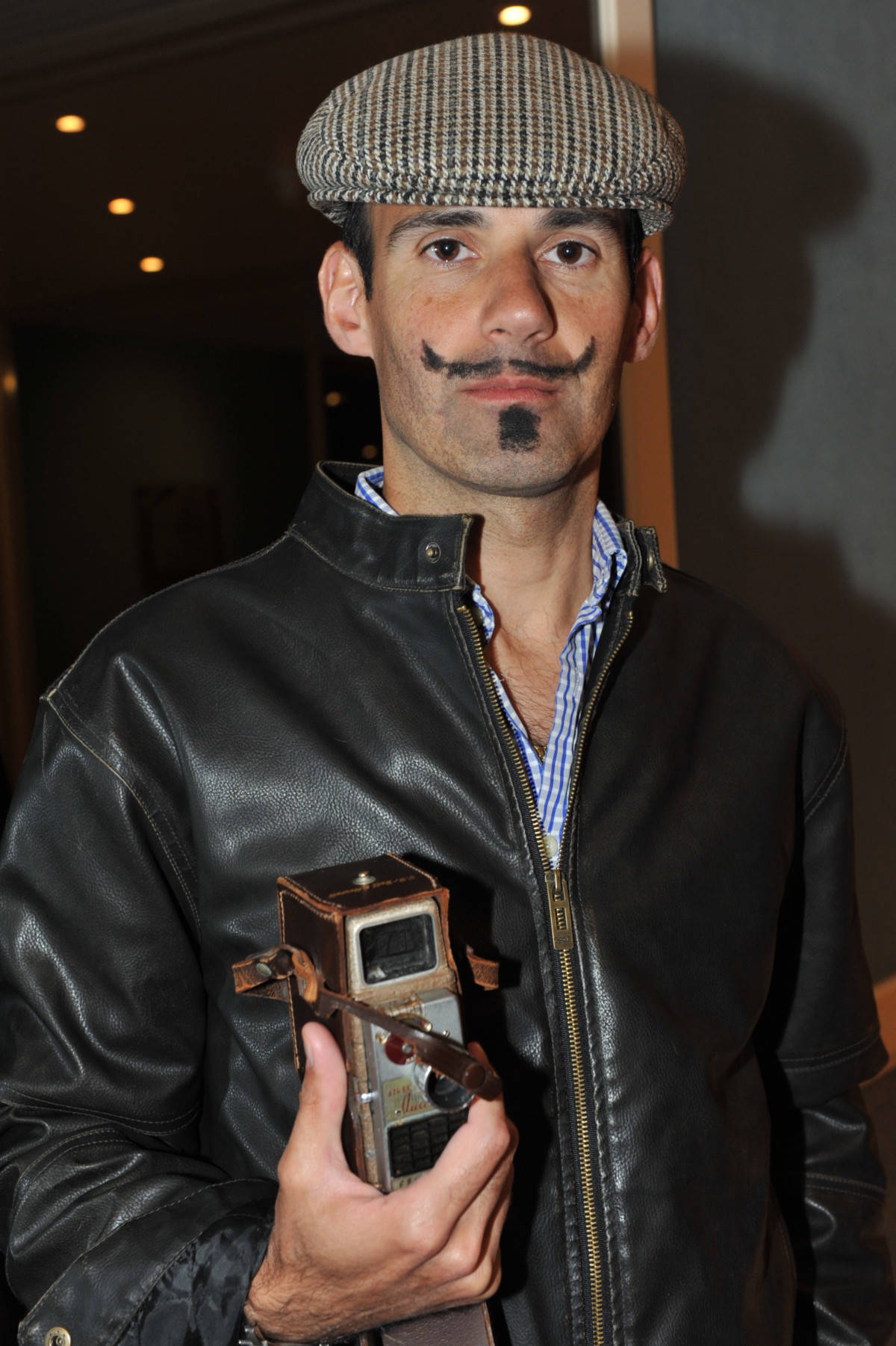 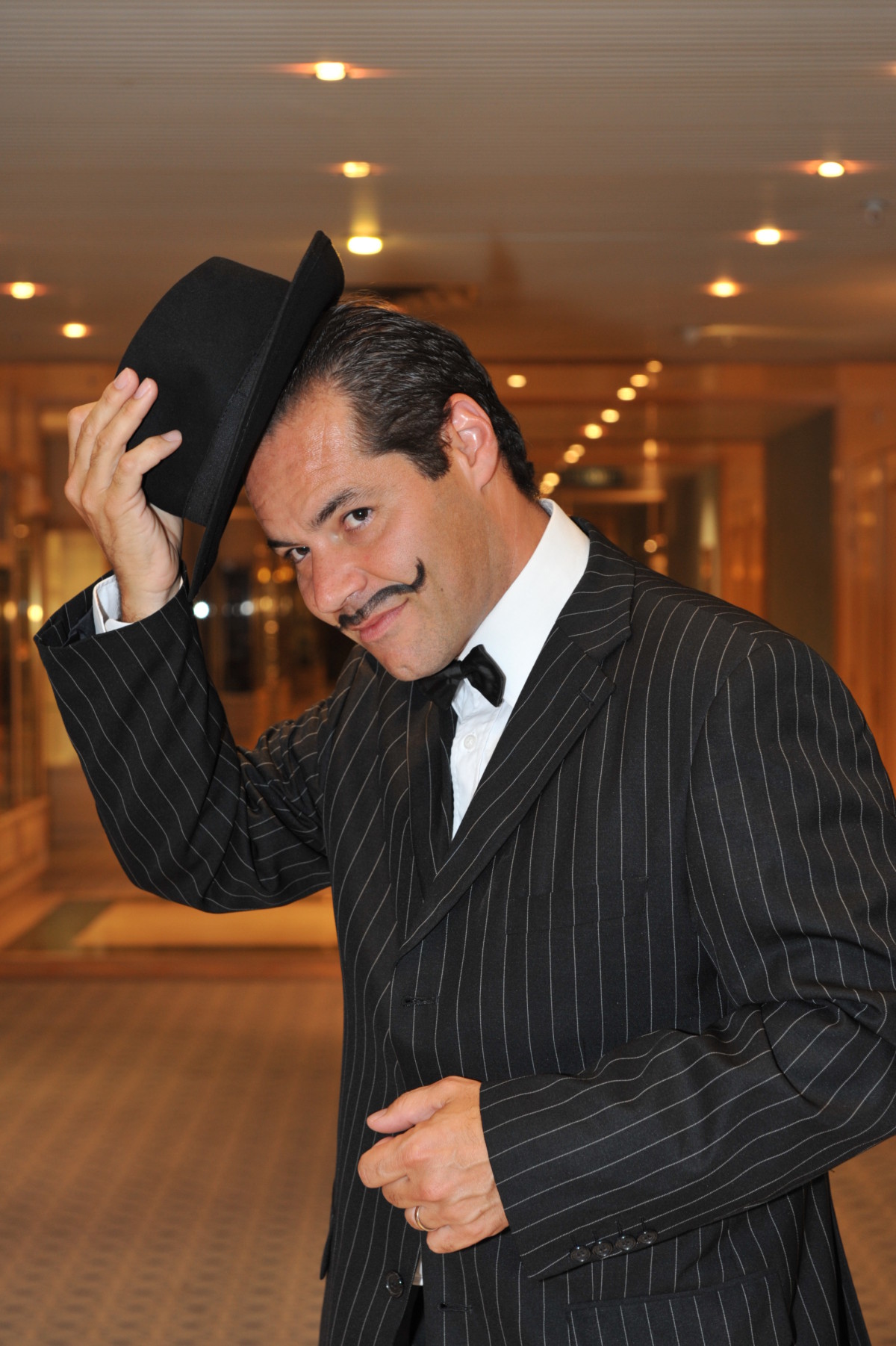 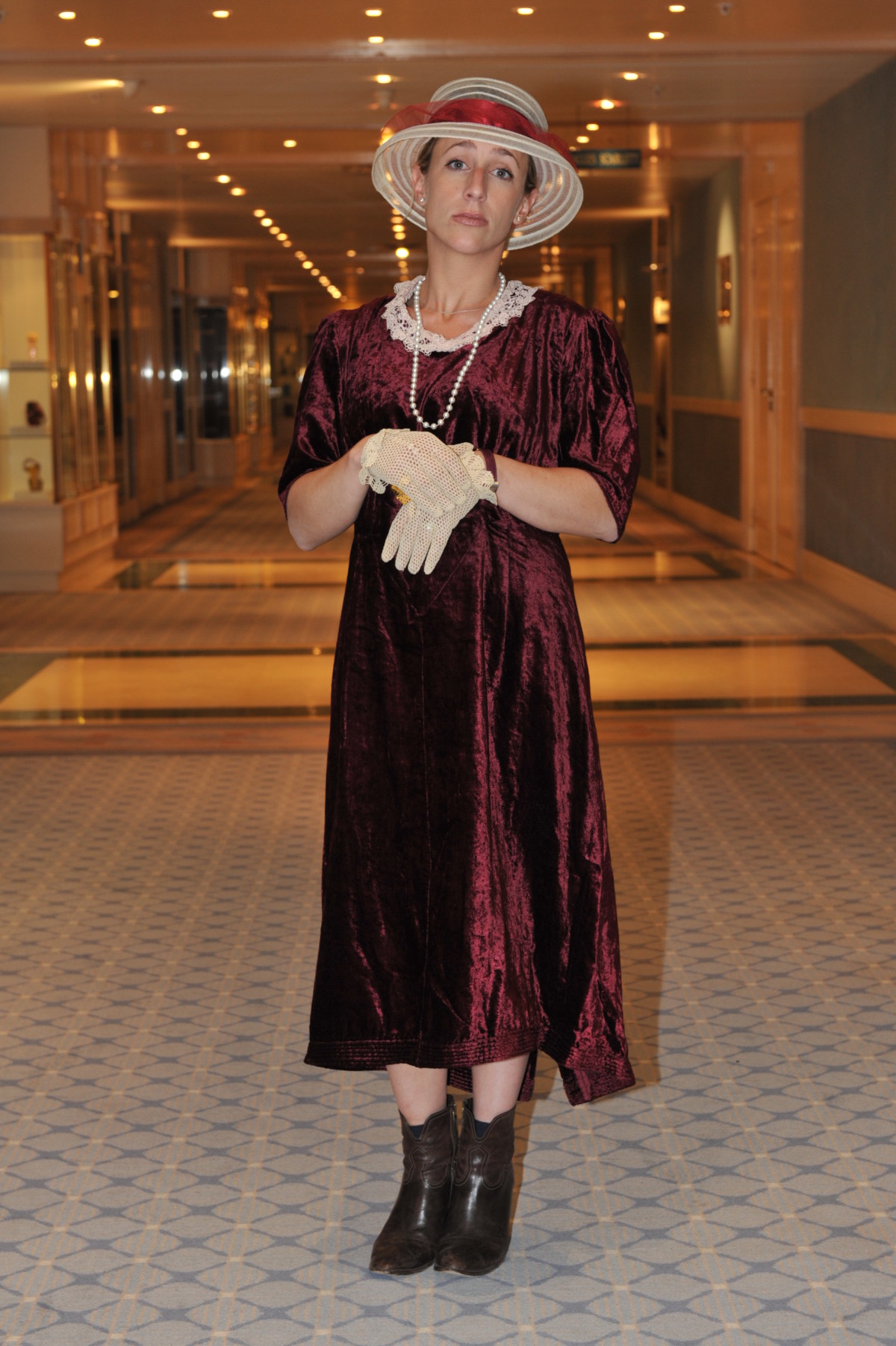 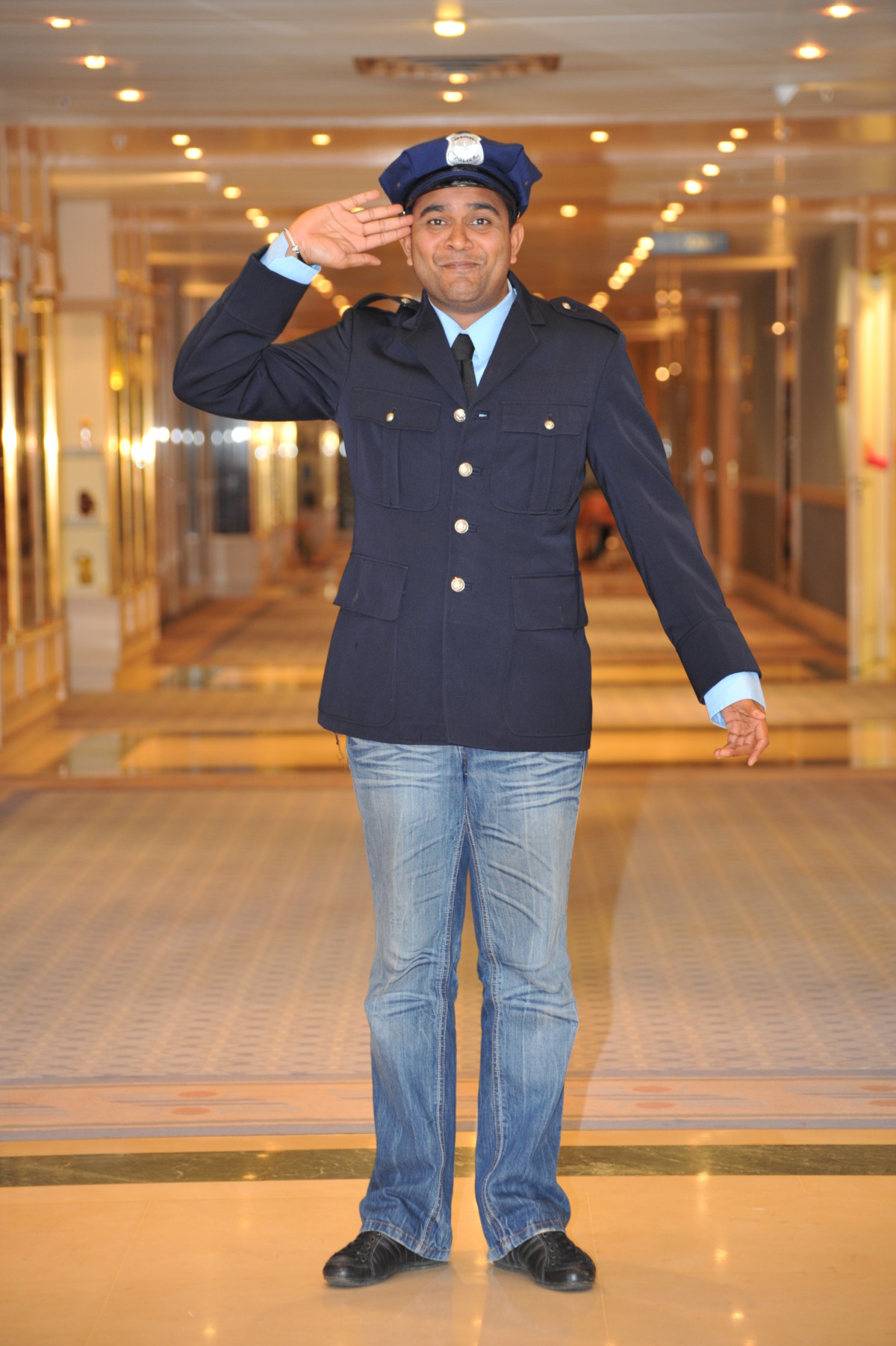 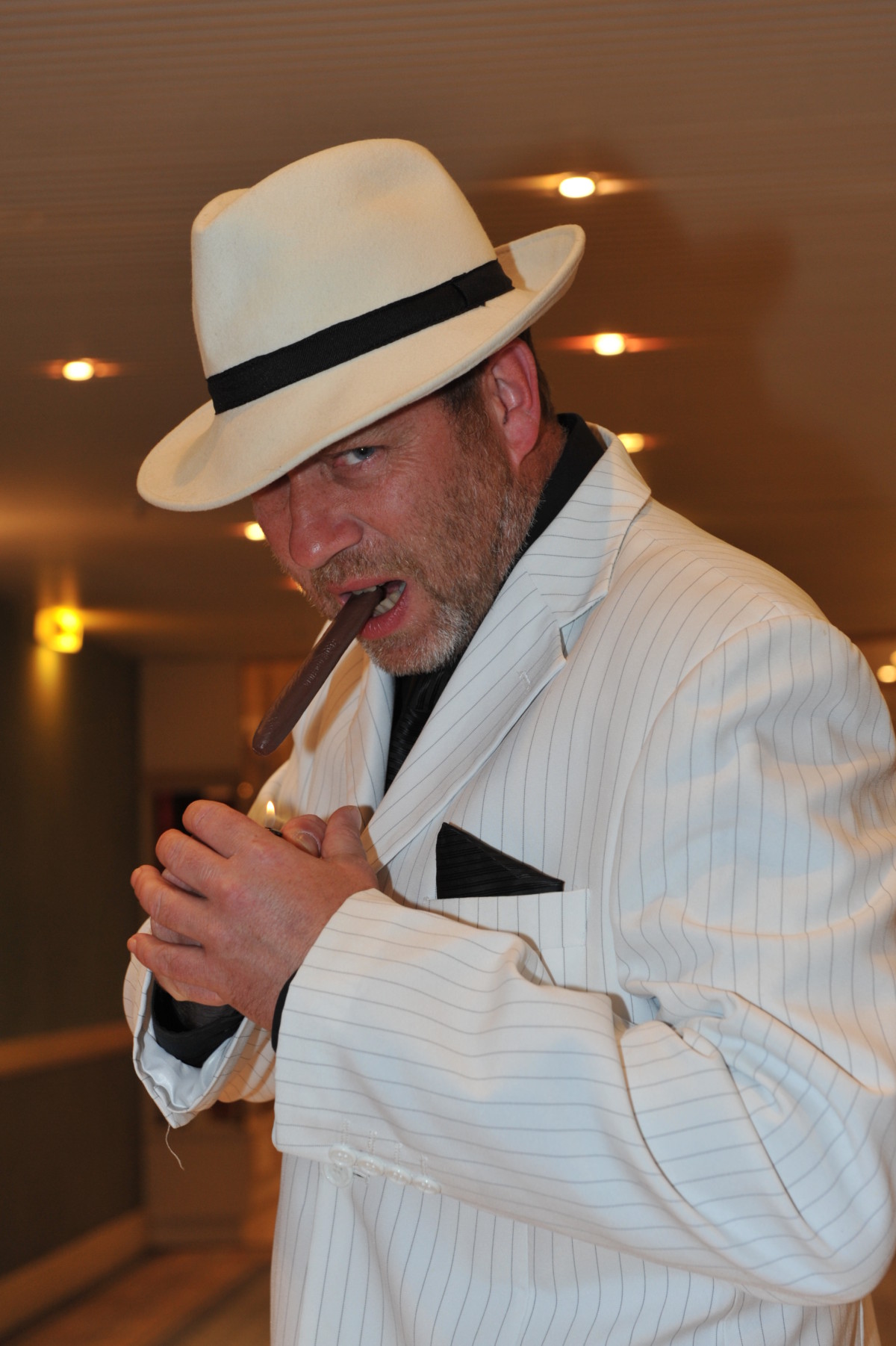 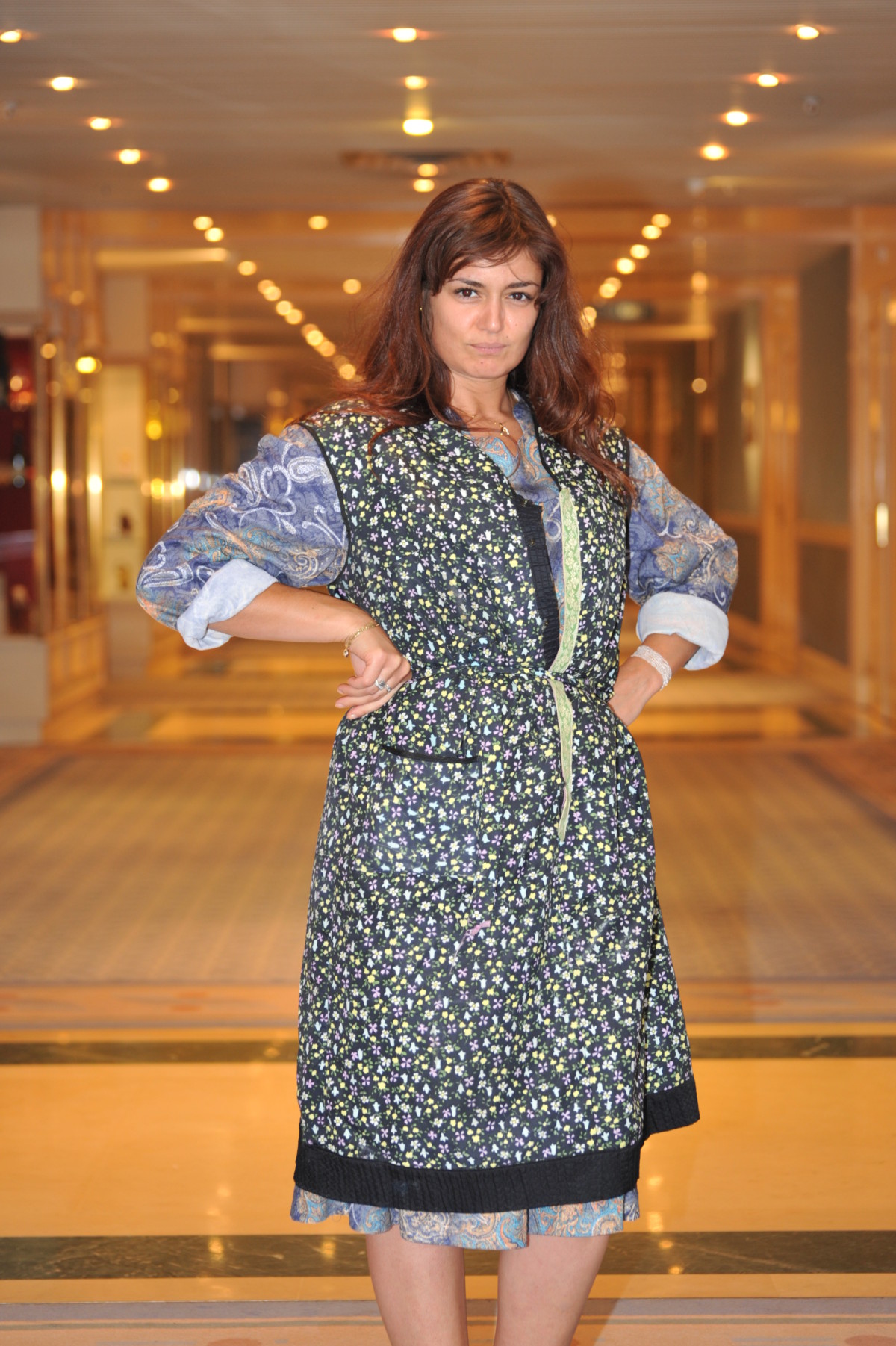 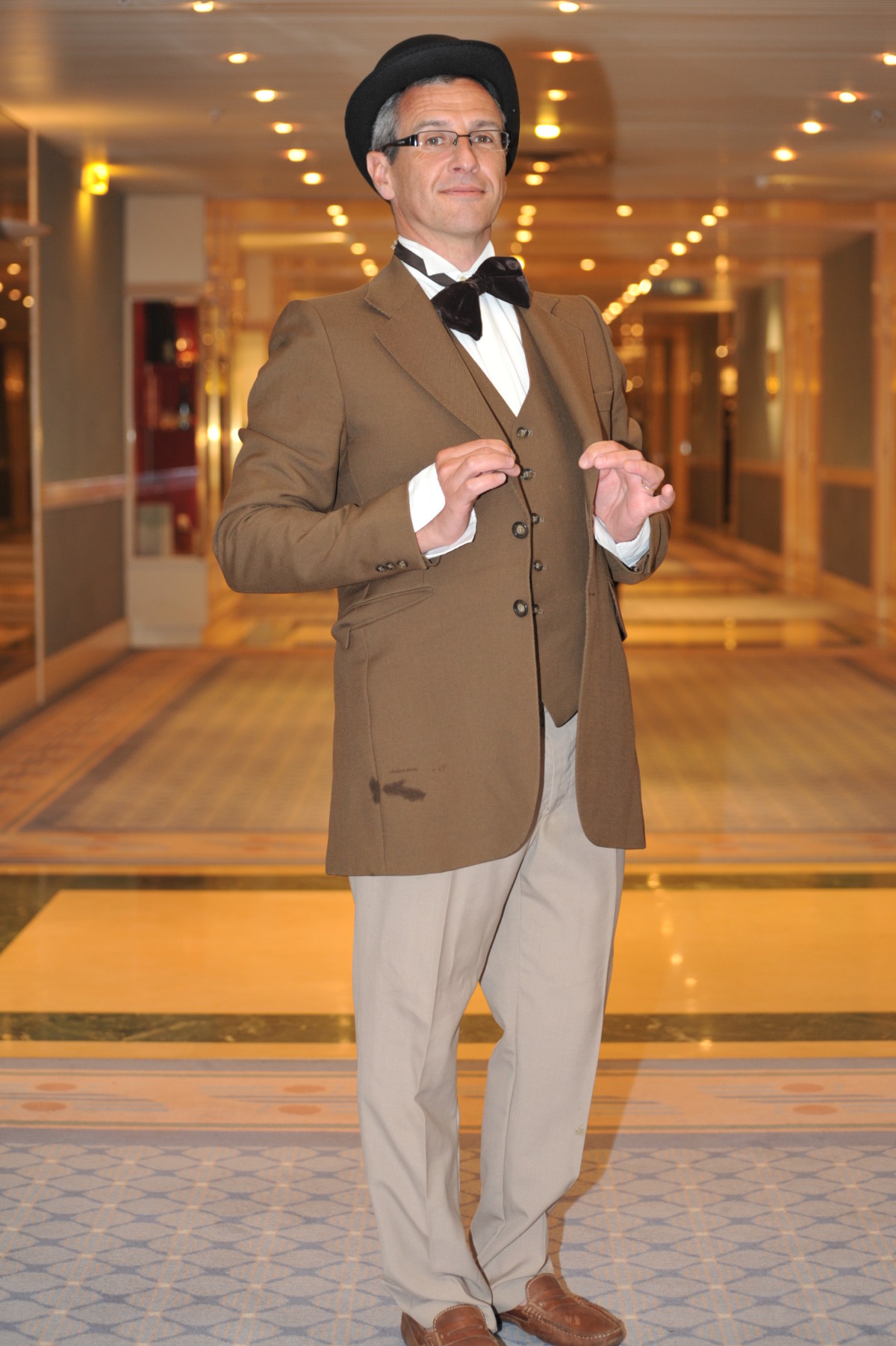 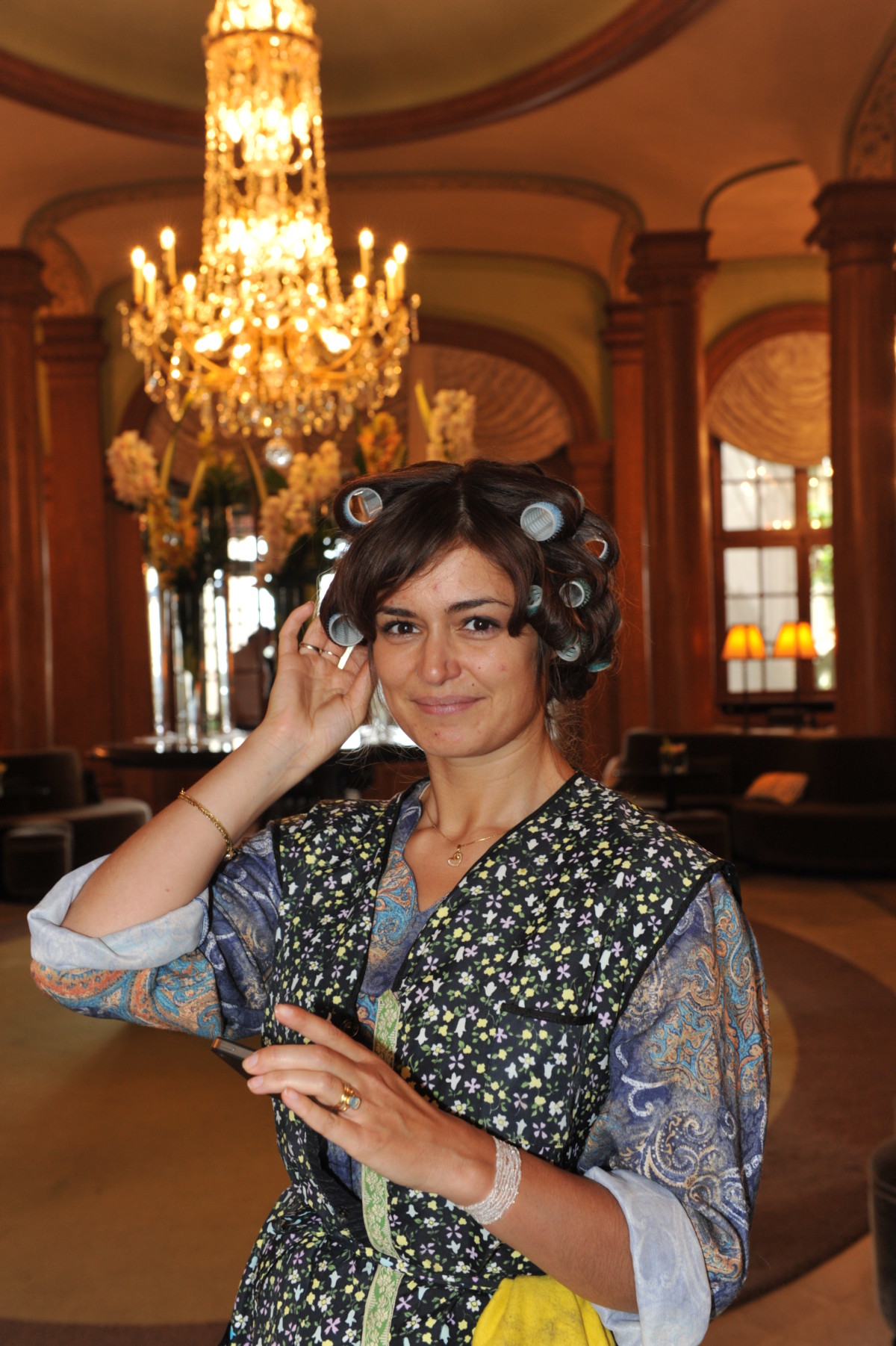 Aided by professionals from the world of cinema, each team creates a film set with every member of the team able to contribute as they wish, be it as a script writer, prop manager, cameraman, actor or director.

After an initial briefing followed by the script writing, choice of costumes and staging, you will set off for your chosen site to shoot your short film. 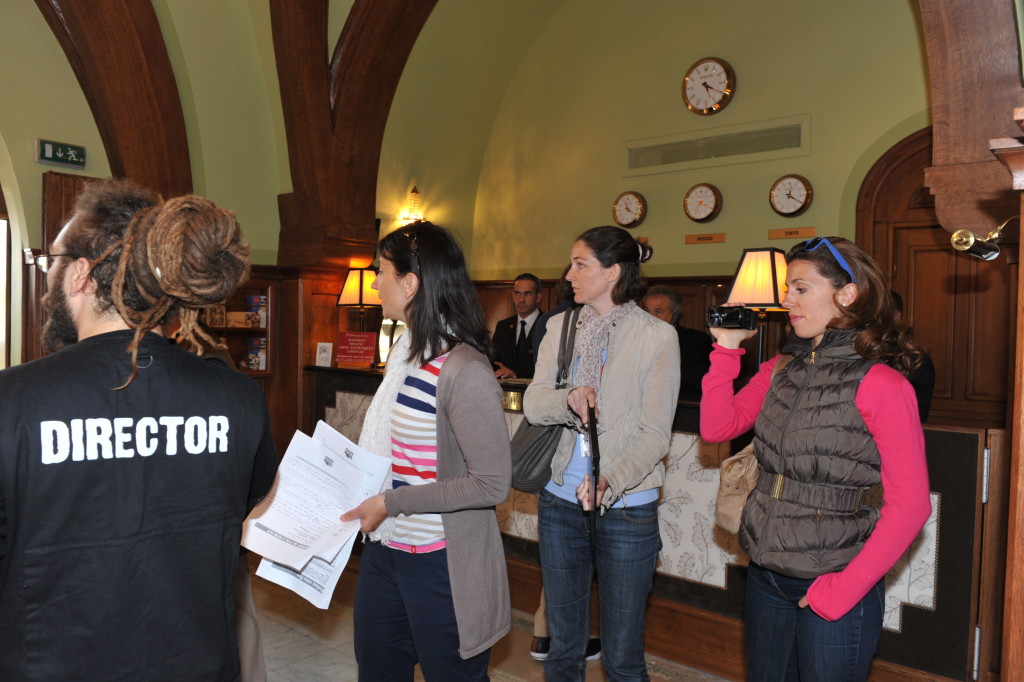 In total, three hours of action full of creativity, exchanges of ideas, fun and laughter. 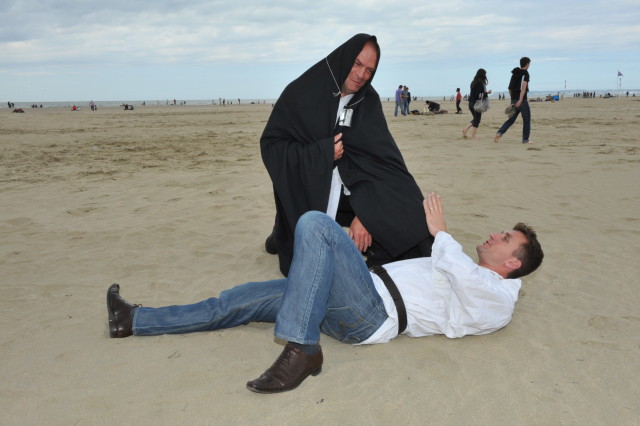 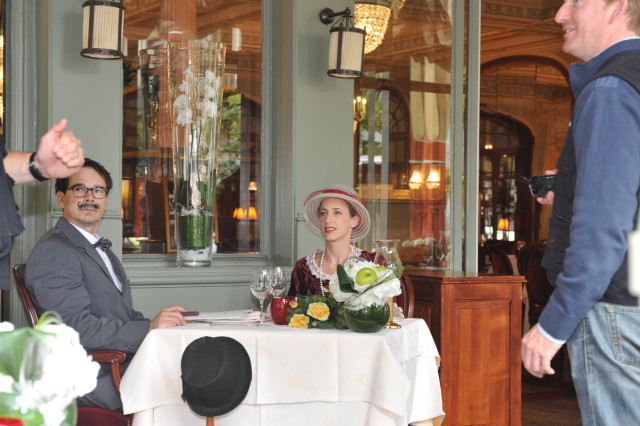 That evening, during your privatised dinner, and assisted by a master of ceremonies or a renowned filmmaker, your films will be projected followed by an award ceremony with prizes for different categories. 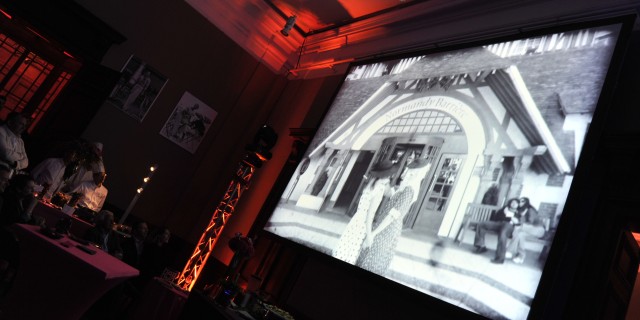 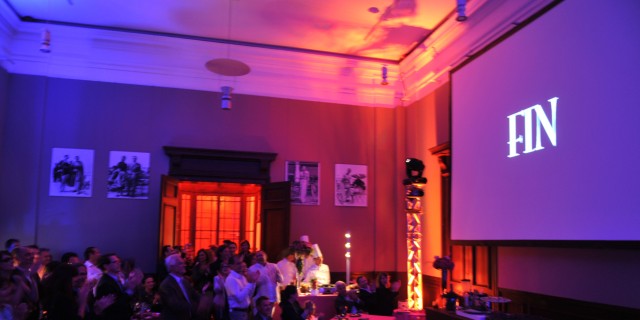 « Give your events true meaning »